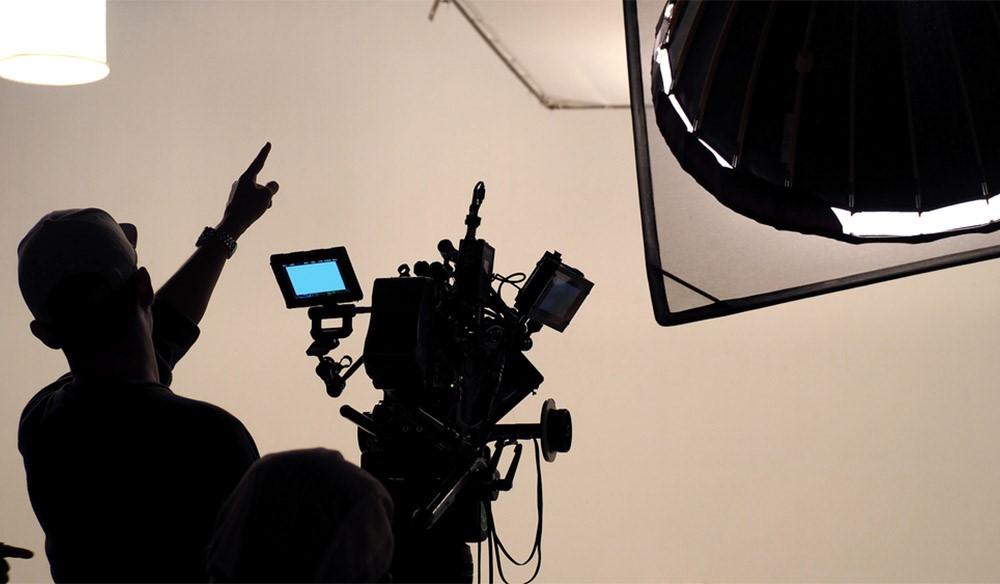 TV commercials spring with the coordination of a team. Effort of each and every member counts. From the idea creation to the branding execution of the commercial. TV commercial can be only steered by the producer and is incomplete without his guidance and direction.

Where they lie in the hierarchy of film?

What their responsibilities are and why there are so many different types of producers?

People don’t really get what producer role is in the TV commercial!

Producer is the person who is responsible for the film financially and logistically with the stand of director. Even he also hires and observe the director’s job.

Skills and Abilities of a Producer: 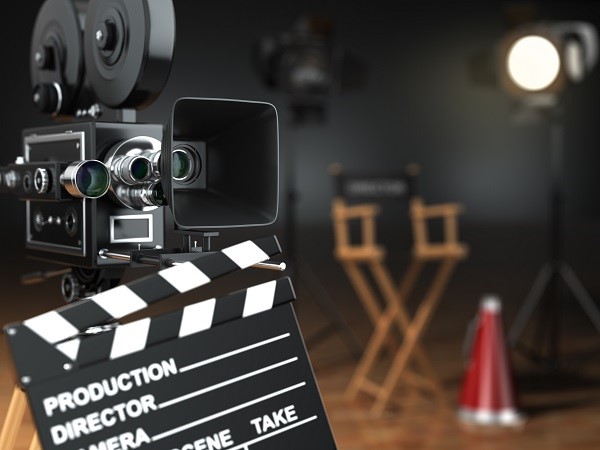 Overseeing the Creation of TVC:

The main purpose of the TV commercial is to oversee the creation of TVC. The producer define the spots of from the foundation to the execution. The role of producer is also dependent on the agency and the market to which he is associated. It is possible anyway that the producer may also take the role of writer, actor or even the auditioning script and talents. In the huge projects and larger agencies, the producer plays hand-in-hand to the agency and overlook the setup, camera angles and lighting.

Management of the Budget:

The budget graph of the TV commercial shoot is drawn by the producer before shoot. The three steps of the production, Pre-production, Production and Post-production budgeting are managed by the producer which includes scouting script, location, film stock, video tape, digital media, rental fees, studio time and crew cost to the design, editing and branding cost etc.

For successive projects of TV Commercial, Visit and Contact: https://www.timenspacemedia.com